The United States announced that it will impose additional tariffs on 14.3 billion foot

U.S. President Trump wrote on Twitter: "Trade negotiations are still going on. During the negotiations, the United States will begin on September 1, imposing 10% tariffs on the remaining US$300 billion of goods and products from China. This does not include the 25% tariffs that have been imposed on US$250 billion of Chinese goods. 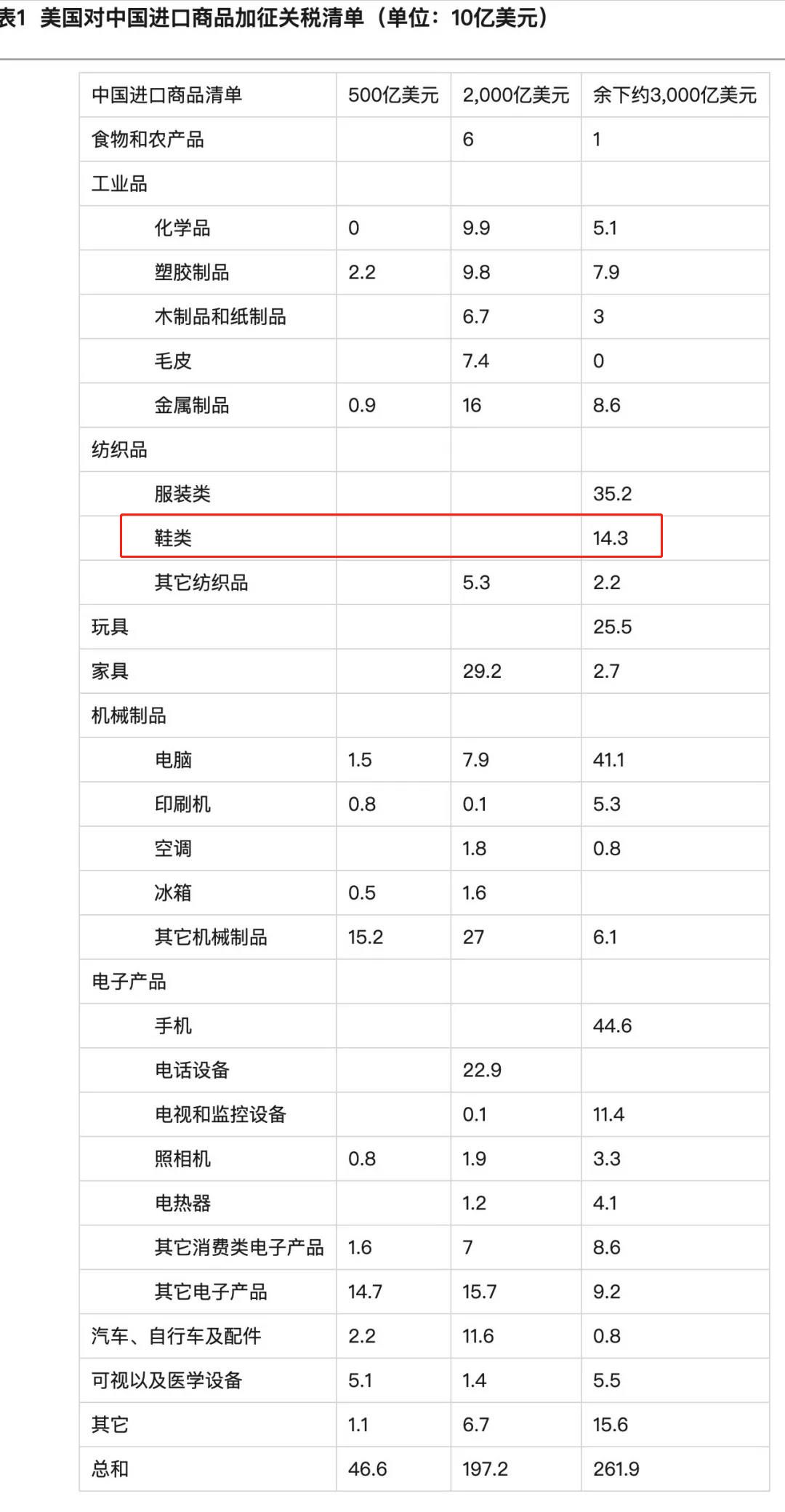 The list of US$300 billion tariffs on China will officially cut into direct consumer goods, such as clothing (US$35.2 billion) and footwear (US$14.3 billion) 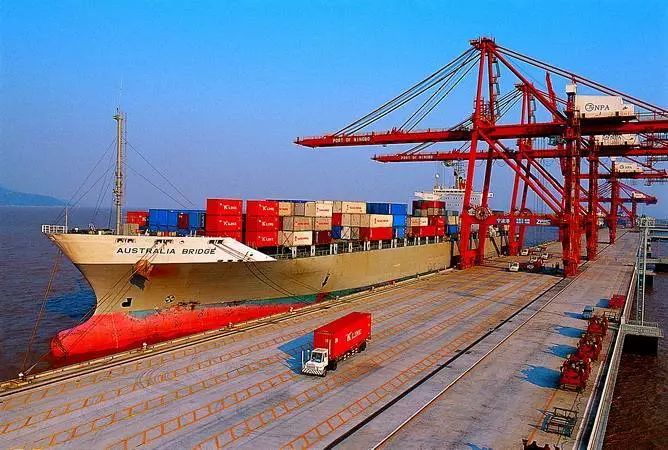 At a time when the trade war is overcast, global manufacturing is in a downturn. The US ISM manufacturing index fell to a low in the past three years, dragged down by slowing production and instability in the export market; the Eurozone manufacturing sector shrank for the sixth consecutive month in July, and the German manufacturing PMI hit its lowest level in seven years. At the same time, trade negotiations aimed at easing tensions between the world’s two largest economies are continuing.

The spokesperson of the Ministry of Commerce issued a speech on the 2nd (today) on the US plan to impose an additional 10% tariff on US$300 billion of Chinese exports to the US, saying that the US move seriously violates the consensus reached by the Chinese and US heads of state at the Osaka meeting and deviates from the right track. It is not conducive to solving the problem, and China is strongly dissatisfied and firmly opposed to this.

The US's escalation of trade frictions and tariffs are not in the interests of the people of China and the United States and the interests of the people of the world, and will have a recessive impact on the world economy. China always believes that there is no winner in a trade war, and it does not want to fight or is afraid of it, but it has to fight it when necessary. It is hoped that the US will correct its mistakes in a timely manner, resolve problems on the basis of equality and mutual respect, and return to the right track.

The two sides agreed that the next round of high-level Sino-US economic and trade consultations will be held in the United States in September this year.


Company profile: Caihong Leather Company is located in the shoe material market of Guangzhou Zhanxi Road, the largest shoe material market in China. It has branches in Hong Kong and many places in Southeast Asia. It has been engaged in the production, processing, trade and testing of leather and leather products for more than 10 years, and in 2012 Invested in the establishment of the Ethiopian Kokayades Leather Factory, with two production lines for sheepskin and cowhide, and more than 30 sets of advanced tanning equipment imported from France, Italy and Germany. And in cooperation with the China Leather Research Institute, a third-party testing technology center outside of the independent company's business was established. We produce large quantities and high-quality leather. We are engaged in free import and export trade with a wide range of business coverage. The main products are cashmere, mixed sheep, suitable for shoe uppers, bags, handbags and gloves. Provide leather research and development design, professional testing services. We follow the Huajian Footwear Group and respond to the national One Belt One Road strategy to establish a tannery in Ethiopia, Africa, increase local job opportunities, train local employees, and provide customers with more qualified and competitive products. To some extent, promote the development of African manufacturing.
Caihong Leather Company takes morality as the foundation and wins by faith. Adhering to the modern enterprise management model, we continue to absorb the high-tech of the world today and devote ourselves to research and development of high-tech leather products. With first-class products, first-class services, the pursuit of perfection, the pursuit of excellence, and dedicated efforts to beautify the new life of mankind. 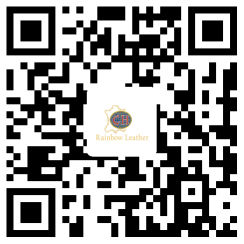